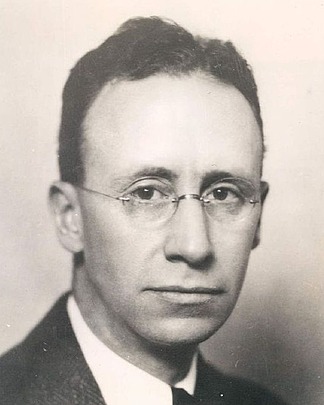 Frederick Lewis Allen was a magazine editor, author, and a notable American historian of the first half of the twentieth century. His specialty was writing about recent and popular history. He was a professor and managing editor of a publication and newspaper. He was one of the five narrators for The Golden Twenties produced by Time, Inc and RKO Radio Pictures documentary film. He penned a notable biography containing a chapter about Paul Revere Reynolds, a literary agent of the era. It also contains a biography of Stephen Crane, one that is difficult to find for it was privately-published.

Frederick Lewis Allen is the author of

The Lords of Creation