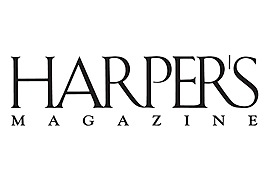 Harper's Magazine is the oldest monthly magazine about culture, finance, politics, literature and the arts. The magazine explores the issues that drive our national conversation through long-form narrative journalism and essays. It is the second-oldest continuously published monthly magazine in the United States secondary to Scientific American. It has won 22 National Magazine Awards. The first press run of 7,500 copies sold out immediately and circulation around 50,000 issues followed six months later. It has published some of the most distinguished names in American letters. 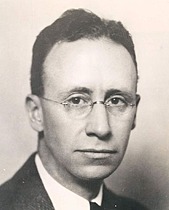