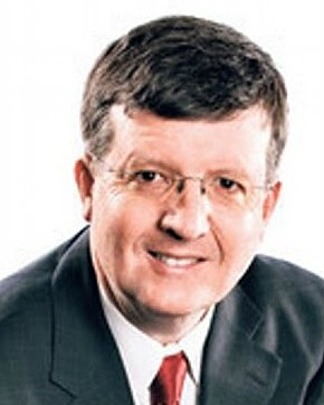 Fred Hickey is the Editor of The High-Tech Strategist, a widely acclaimed investment newsletter published every month. He essentially began writing the newsletter in 1987 for his friends and family. Five years later, he realized that he could actually make a living out of his investing tips. While his main focus has been on analyzing tech stocks, Hickey has expanded into macro trend analysis as the central banks started intervening in world markets and distorting the price of money.

Fred Hickey is the author of