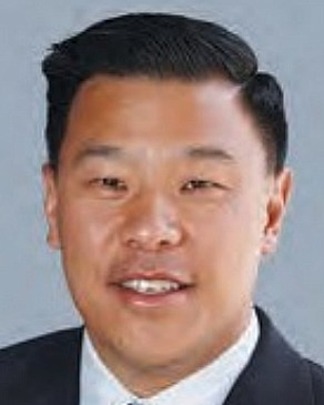 David Hou has served as a financial advisor to wealthy families and institutional clients since 1992. He is a Managing Partner at Evoke-Aris, an investment advisory firm that seeks to transcend convention. He began his career in Goldman Sachs, and previously held positions at Merrill Lynch, where helped build the Private Banking and Investment Group, then later founded Luminous Capital, which was acquired by First Republic Bank in 2012. David Hou is also an active supporter of SCS Noonan Scholars, a foundation that provides funding and support for inner city college-bound youth.

David Hou is the author of