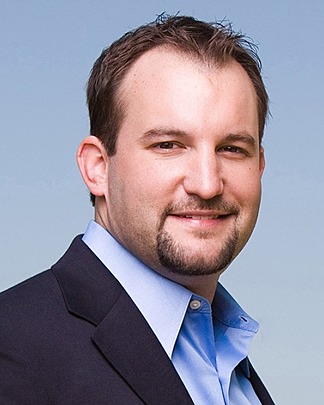 David Greene is the Host of NPR's Morning Edition, one of the most listened-to news radio programs in the United States. He also hosts Up First, a popular morning news podcast by NPR. Prior to taking on his current role, Greene was an NPR foreign correspondent based in Moscow, where he covered the region from Ukraine and the Baltics East to Siberia. He is a bestselling author and award-winning journalist whose voice became familiar to NPR listeners from his four years covering the White House during George W. Bush's second term.

David Greene is the author of