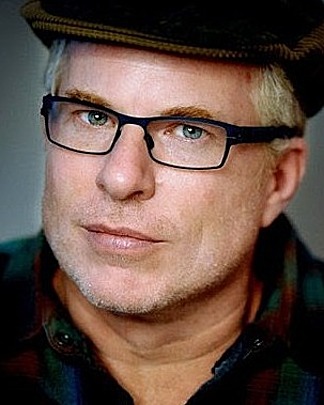 Christopher Ryan is an American author best known for co-authoring the book Sex at Dawn. His work has been featured just about everywhere, including Time, The Washington Post, Newsweek, CNN, to name a few. Ryan has also been a featured speaker at TED, SXSW, the Einstein Forum in Potsdam, Germany, and is a frequent guest on The Joe Rogan Experience and many other podcasts. He’s also provided expert testimony in a Canadian constitutional hearing and appeared in dozens of documentary films and television shows.

Christopher Ryan is the author of