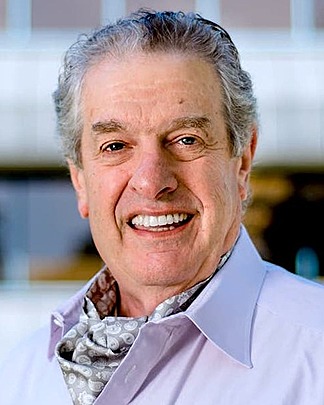 Charles Biderman is the Founder of TrimTabs Asset Management, a money management firm based in New York City. He is known for successfully predicting the collapse of REITs and first shorted REITs on their way down in 1972. After this, Biderman became a successful real estate entrepreneur and orchestrated various deals in Tennessee and New Jersey. He originally specialized in short-term selling but began tracking mutual funds flow twice a week in 1994. His market insights are widely quoted in leading publications, including Barron’s, Bloomberg, Financial Times, Forbes, and The Wall Street Journal.

Charles Biderman is the author of