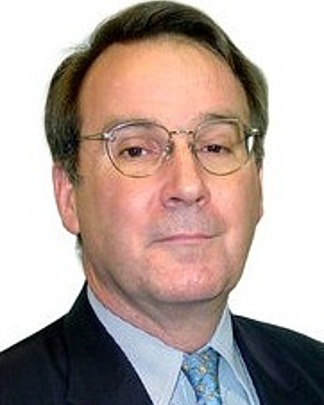 Carl Walter has worked in China′s financial sector for more than 20 years, actively participating in many of the country's financial reforms. He played a major role in China′s groundbreaking first overseas IPO in 1992 as well as the first listing of a state-owned enterprise on the New York Stock Exchange in 1994. He held a senior position in China′s first joint venture investment bank where he supported a number of significant domestic stock and debt underwriting for major Chinese corporations and financial institutions. More recently, Walter helped build one of the most successful and profitable domestic security, risk and currency trading operations for JPMorgan.

Carl Walter is the author of

To Get Rich is Glorious!