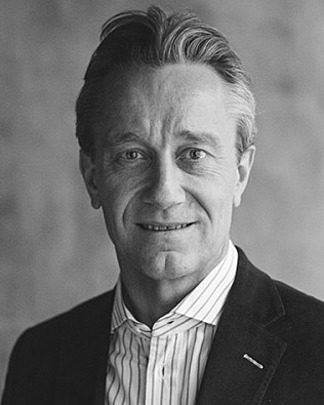 Benoit Descourtieux is the Chief Investment Officer of the Special Opportunities Fund SICAV established in Luxembourg at OPIM. He was the Founder and Principal of Calypso Capital, an alternative independent investment manager established in Hong Kong in 2003, which became OP Investment Management in 2008, a Hong Kong-based multi-asset management company that manages both global and Asian-based fund vehicles with expertise across every major regional market from China and Korea, to India and the Middle East. Benoit has been working in the asset management industry since 1986 and has resided in Asia since 1987. Prior to launching Calypso, he was President and Chief Executive Officer for Lombard Odier Asia, acting as Office Head and Chief Investment Officer.

Benoit Descourtieux is the author of