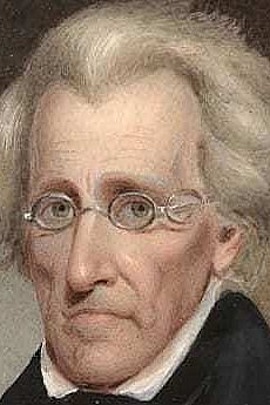 Known as the "people's president," Andrew Jackson sought to act as a direct representative of the common man as the seventh president of the United States (1829-1837). He is known for founding the Democratic Party and for his support of individual liberty. Before being elected to the presidency, Jackson was an American soldier and statesman who gained fame as a major general in the United States Army.

Andrew Jackson is the author of