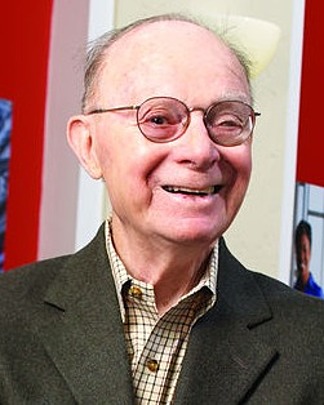 Allan Meltzer was a notable monetary economist of the twentieth century. He had a successful career as a businessman and management adviser. Meltzer is best known for transforming the field of central banking, having dissected the economic disasters of the 1930s and the first decade of the 2000s as well as the recovery from high inflation in the early 1980s. He served as a consultant for several congressional committees, foreign governments, and central banks. His writings have appeared in numerous journals. He also authored several books and numerous papers on economic theory and policy.

Allan Meltzer is the author of