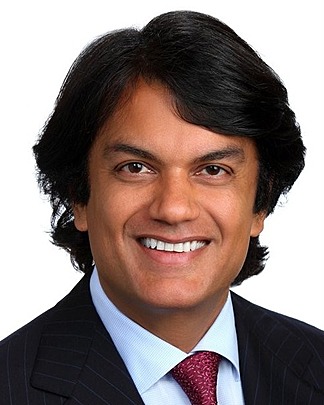 Ajay Kapur is Managing Director and Head of Asia Pacific & Global Emerging Markets Strategy Research at Bank of America. His team's key products include The Asia Inquirer and The GEMs Inquirer. Ajay is one of the best-known and most respected names in the industry, having worked in equity research and strategy on both the buy and sell-sides since 1989. He has one of the most highly regarded franchises in equity strategy and has been consistently top-three rated in a range of major global and Asian external surveys over the years. Prior to joining BofA Merrill Lynch, Ajay served as Head of Asia strategy at Deustsche Bank and held senior equity strategy roles at Mirae Asset and Citigroup. At Citigroup, Ajay wrote extensively on economies with significant income and wealth inequalities under the expression Plutonomy, a term referring to a society where the wealth is controlled by a select few and where economic growth becomes dependent on that same wealthy minority.

Ajay Kapur is the author of