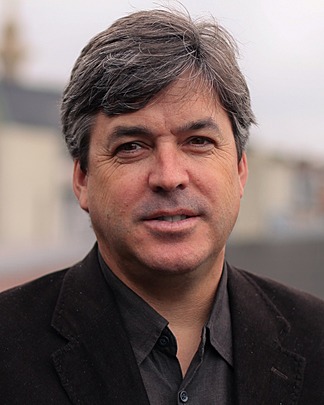 Addison Wiggin is the Executive Publisher of Agora Financial, an independent financial research firm. A three-time New York Times best-selling author, all of his books have been republished in subsequent editions and have been translated into a dozen languages. His work has been recognized by The Economist, The New York Times Magazine, Worth, The Washington Post. He has appeared on major network news outlets, including ABC News, CNN, Fox Business, and CBS Sunday Morning.

Addison Wiggin is the author of

The Little Book of the Shrinking Dollar

The Demise of the Dollar...

The Demise of the Dollar... and Why It's Great For Your Investments