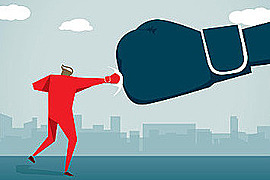 The Trade Act of 1974 is a legislative act passed by the US Congress to expand American participation in international trade and reduce trade disputes. With its subsequent iterations having been used more to open foreign markets to U.S. exports and investments than to protect American industries from unfair outside competition, the Trade Act of 1974 promoted the development of an open, non-discriminatory and fair world economic system. The Act provided the authority to reduce or eliminate trade barriers, improve relationships with non-market Communist countries and countries with developing economies.