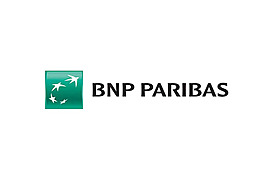 A leading bank in Europe with an international reach, BNP Paribas S.A. is a French international banking group having its presence in 74 countries, with more than 192,000 employees. Formed through the merger of Banque Nationale de Paris (BNP) and Paribas in 2000, it was originally founded in1848 as a national bank. BNP Paribas is the largest French banking group and the largest bank in the Eurozone. It became one of the five largest banks in the world following the 2008 financial crisis. BNP Paribas specializes in Insurance and Financial Services, retail banking, domestic markets and international financial services, and corporate and institutional banking. 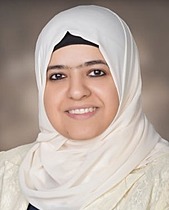