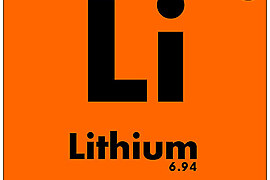 Belonging in the alkali metal group, Lithium is a soft, white, lustrous metal with several of its alloys and compounds produced on an industrial scale. While also being approved as prescription medication, Lithium chemical has also been extensively used in the metal market. With the 1990s having been dominated by the American production from mineral deposits, most 21st century’s production was derived from non-US sources such as Australia, Chile, and Portugal. The major commercial form is lithium carbonate, Li2CO3, produced from ores or brines by a number of different processes. 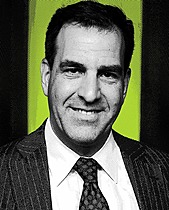 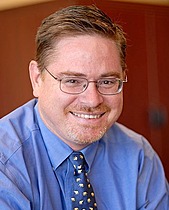