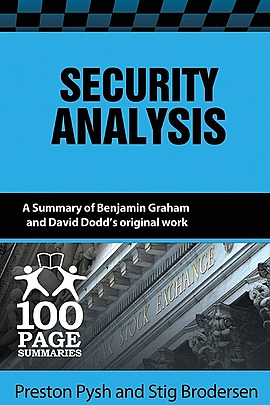 The Wall Street Crash of 1929 inspired Benjamin Graham to search for a more conservative and safer way to invest. Graham agreed to teach at Columbia University with the stipulation that someone had to take notes of his lectures. David Dodd, then a young instructor at Columbia, volunteered and later completed his Ph.D. under Graham's guidance. Those transcriptions served as the basis for the book Security Analysis, which promoted the concept of value investing. Despite the numerous changes throughout the century, the book remains just as relevant today as it did in the 1930s. 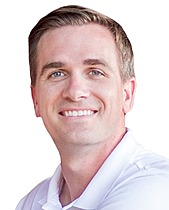