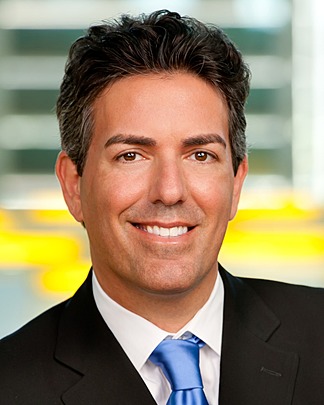 Wayne Pacelle is the president and chief executive officer of The Humane Society of the United States, the nation's largest animal protection organization. His work on animal issues has been featured in thousands of newspapers and magazines across the country. He has appeared on nearly all major network television programs in the United States. In 2008, Supermarket News listed Pacelle on its annual Power 50 list of influential individuals in food marketing, writing that "there's no denying his growing influence on how animal agriculture is practiced in the United States."

Wayne Pacelle is the author of