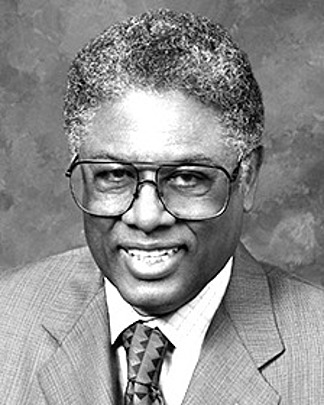 Thomas Sowell is a renowned economist, syndicated columnist, and social theorist. He was assigned to the United States Marine Corps during the Korean War. A credible writer whose subjects of writing range from social policy on race, ethnic groups, and decision-making, to classical and Marxian economics. Including in his writings are about racial topics. Sowell is a National Humanities Medal recipient for innovative scholarship which incorporated history, economics and political science.

Thomas Sowell is the author of

The Economics and Politics of Race

The Housing Boom and Bust