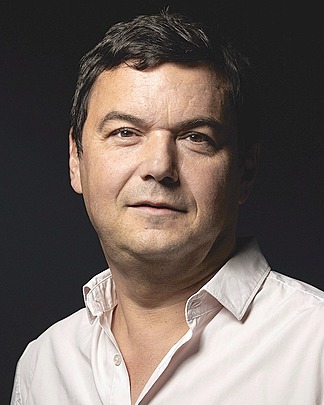 Thomas Piketty is a Professor at EHESS and at the Paris School of Economics. He is a French economist whose work focuses on wealth and income inequality. Over the years, Piketty has done important historical and theoretical work on the interplay between economic development, the distribution of income and wealth, and political conflict. His works have led to emphasize the role of political, social, and fiscal institutions in the historical evolution of income and wealth distribution. He is also recognized as one of the initiators of the Manifesto for the democratization of Europe.

Thomas Piketty is the author of

Capital in the Twenty-First Century

The Economics of Inequality

Why Save the Bankers