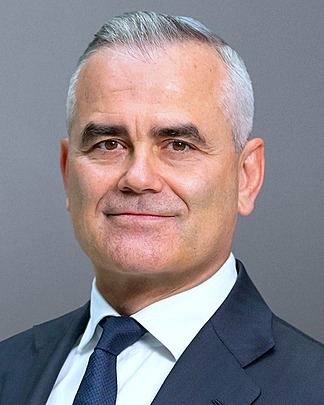 Thomas Gottstein is the Chief Executive Officer of Credit Suisse. He has held several roles during his over 20-year tenure in the bank. Before assuming his current role, Gottstein served as Chief Executive Officer of Credit Suisse AG and Swiss Universal Bank. He also spent 13 years as a manager in the investment banking division in London as well as several years in private banking in Zurich. Prior to joining Credit Suisse in 1999, Gottstein worked at UBS, where he began his career. Today, he is one of the most regarded authorities in the wider banking community.

Thomas Gottstein is the author of