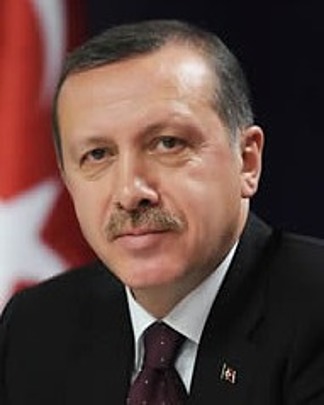 Recep Tayyip Erdogan is a Turkish politician known as the 25th Prime Minister and 12th President of Turkey. From humble beginnings, he has grown to become a political giant who was engaged in politics while he was still studying Business Administration at Marmara University's Faculty of Economics and Administrative Sciences. In 1994, Erdogan became the first Islamist to be elected Mayor of Istanbul, where he emerged as a pragmatic mayor who tackled many chronic problems in the city, including pollution, water shortages and traffic. He later served as Prime Minister, during which he founded the Justice and Development Party (AKP) in 2001, leading to his election victories in 2002, 2007, and 2011.

Tayyip Erdogan is the author of