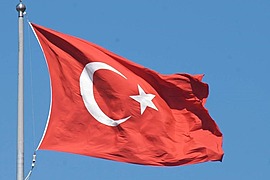 Turkey politics take place in the framework of a presidential republic as defined by the Constitution of Turkey. The president of Turkey is both the head of the state and head of the government. The political system of Turkey is highly centralized. The Executive Branch abdicates party membership upon election, appoints the prime minister and has the power to summon sessions, promulgate laws, and ratify international treaties. The Legislative Branch is invested in the 600-seat Grand National Assembly of Turkey, representing 81 provinces, and the Judicial Branch examines the constitutionality of laws and other government actions. 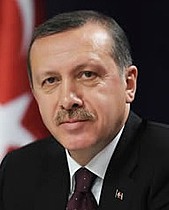