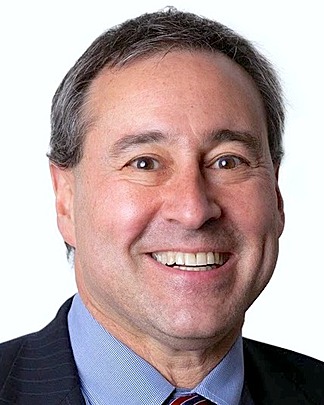 Stephen Ehrlich is the Co-Founder and Chief Executive Officer of Voyager Digital, a leading crypto-asset broker headquartered in New York City. He is a highly accomplished executive with more than 25 years of experience in the capital markets. Ehrlich is noted as the former Chief Executive Officer of Lightspeed Financial, an electronic trading platform he founded in 2006. Under his leadership, Lightspeed became the third-largest brokerage in the United States and executed an average of 450,000 trades per day by 2009.

Steve Ehrlich is the author of