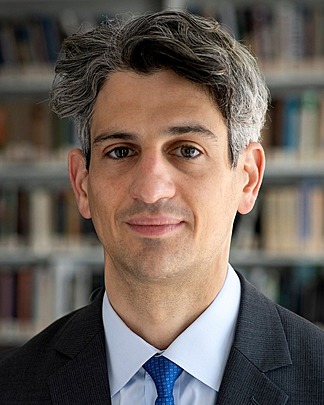 Samuel Charap is a Senior Political Scientist at the RAND Corporation, a nonprofit institution that helps improve policy and decision making through research and analysis. Samuel’s research interests include the political economy and foreign policies of Russian and the former Soviet states; European and Eurasian regional security; and US-Russia deterrence, strategic stability and arms control. Prior to joining RAND, he was a Senior Fellow for Russia and Eurasia at the International Institute for Strategic Studies, a British research institute in the area of international affairs. Before IISS, he served at the US Department of States as Senior Advisor to the Undersecretary for Arms Control and International Security and on the Secretary's Policy Planning Staff, covering Russia and Eurasia. Throughout his career, Samuel has consulted on political risks in Russia and Eurasia for Medley Global Advisors, the Eurasia Group, and Oxford Analytica.

Samuel Charap is the author of