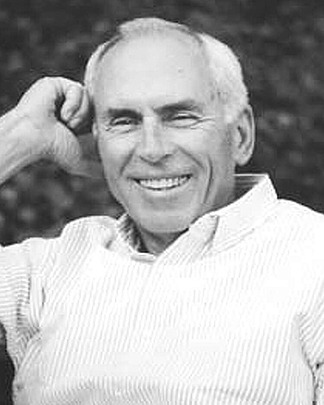 Roy Amara was a researcher, scientist, futurist, and president of the Institute for the Future, a nonprofit that pioneered technological and sociological forecasting, where he coined Amara's law on the effect of technology. During his 20+ years as president of the Institute for the Future, he pioneered studies on various sectors, including the earliest systematic discussions of global climate change. He also worked at the Stanford Research Institute, one of the legendary think tanks that rose to prominence after the war, where he directed research programs on interactive computing and decision analysis, among other things. He also met other leaders in this emerging network of thinkers, including Paul Baran, a scientist at the Rand think tank.

Roy Amara is the author of