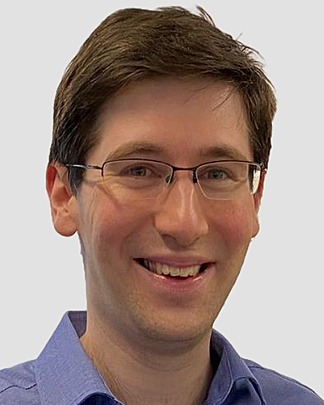 Robert Lauko is Founder and CEO of Liquity, a decentralized protocol built to revolutionize collateralized borrowing. Prior to co-founding the firm, he was a Blockchain Researcher at DFINITY, where he became the firm foundation's first employee in Switzerland. During his time at DFINITY, he worked on proof-of-stake protocols, consensus algorithms, fair incentive schemes, network monitoring and scalability issues, in addition to helping with DFINITY’s Swiss operations, technical community outreach, and recruiting new talent. He served as a Law Clerk at the Swiss Federal AdministrativeCourt and in various other legal roles, before turning into a Blockchain researcher.

Robert Lauko is the author of