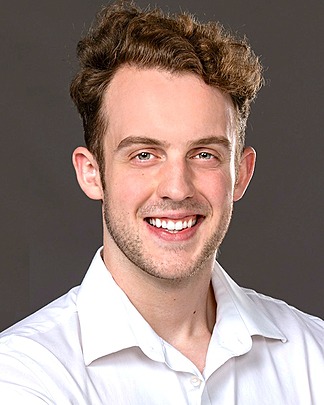 Robbie Ferguson is the Co-Founder and President of Immutable, a market leader in blockchain gaming. He established the company as Fuel Games in 2018 with his brother James. Ferguson is a university dropout, previously studying a Bachelor of Advanced Science and a Bachelor of Laws at the University of Sydney. He was granted an Academic Scholarship for being the highest-ranked student in the Australian Tertiary Admissions. Over the summer, he built cryptocurrency auditing and Capital Gains Tax software for KPMG.