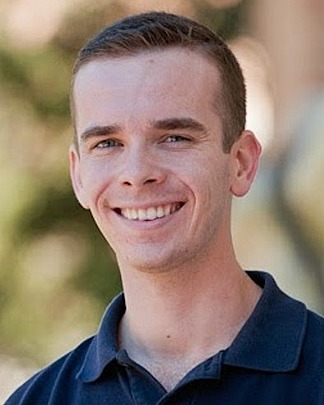 Pierre Rochard is a Bitcoin Strategist at Kraken Exchange. He has been involved within the Bitcoin space as an investor, researcher, and software developer since February 2013. He co-established the Satoshi Nakamoto Institute to produce the best source publications on Bitcoin and cryptography. Rochard is also an outspoken champion for Bitcoin's decentralized governance. He began co-hosting the Noded Bitcoin Podcast in 2017. His open-source software projects that became highly successful include BitcoinACKs.com and the Node Launcher.

Pierre Rochard is the author of