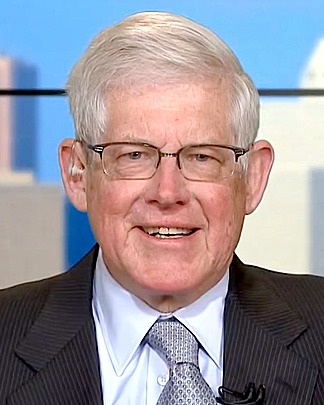 Dr. Philip Verleger is the Founder and President of PKVerleger, an economic consulting firm based in Denver, Colorado. He has studied and written about energy markets since 1971. During his distinguished career, Dr. Verleger has played an integral role in creating the oil futures markets. He is a well-known energy economist who has correctly anticipated most of the major structural changes occurring in the oil industry over the last 25 years. His investigations have influenced developments in oil markets.

Phil Verleger is the author of