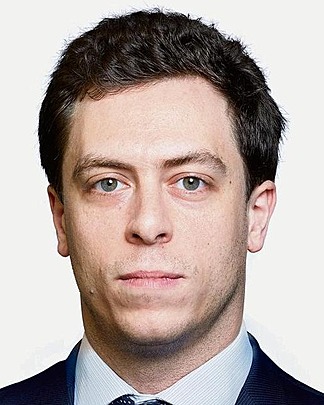 Oliver Harvey is the Head of UK Macro Strategy and Senior FX Strategist at Deutsche Bank. In this role, he leads the investment bank’s research response to Brexit. He is a freelance journalist that writes extensively about macroeconomics and politics in the UK. His articles were published in major publications, including The Guardian, Open Democracy, and ISN Security Watch. Harvey is also an occasional columnist for The Times and speaks at conferences, such as Bloomberg and the FT's Camp Alphaville.