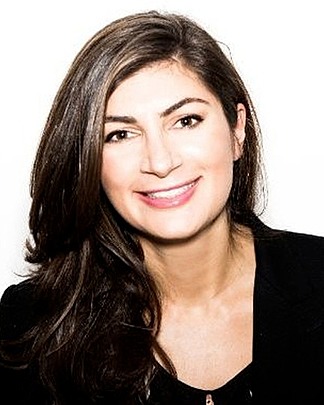 Mona El Isa is the CEO and Founder of Avantgarde Finance Ltd. Her experience starting her own hedge fund led her to build decentralized investment vehicles on the Ethereum blockchain. She started her career on a trading floor at Goldman Sachs, market making and trading equities. Later on, this former star-trader was promoted to Vice President by the age of 26 and made the “top 30 under 30” list in Trader Magazine in 2008 and Forbes Magazine in 2011 after profitably trading the 2008 and 2011 crashes.

Mona El Isa is the author of