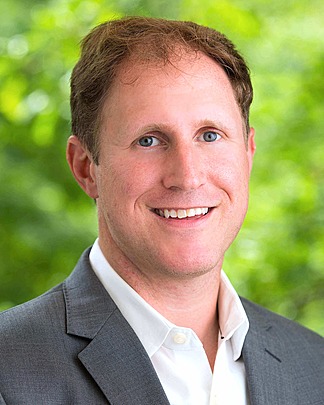 Mark Vannoy is the Chief Financial Officer of Funds at Morgan Creek Capital Management. In this role, he oversees the financial operations of the fund of funds products. Prior to this, Vannoy spent five years with Ernst & Young and KPMG in both the United States and the Cayman Islands. His primary focus was on offshore captive insurance, hedge funds, venture capital, and early-stage start-ups. Vannoy also worked at Progress Energy, where he provided back-office support for gas and power trades, and at Nortel Networks, where he led the revenue/contract recognition and fair value strategy initiative for the wireline business unit.

Mark Vannoy is the author of