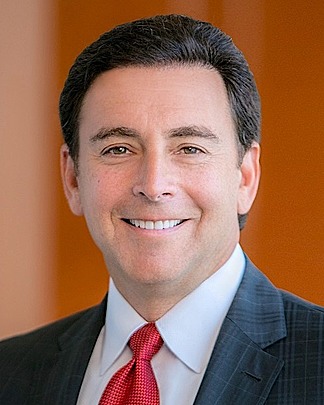 Mark Fields is a Senior Advisor to TPG, a global alternative asset manager headquartered in ​​Fort Worth, Texas. Prior to this, he worked at Ford Motor Company. He joined Ford in 1989 and progressed through a number of leadership positions in the United States, South America, Asia, and Europe. Fields has managed a series of turnarounds in many of Ford’s businesses worldwide. His strong leadership was critical to Ford's North American restructuring and turnaround in the late 2000s and record global profits and margins in both 2015 and 2016.

Mark Fields is the author of