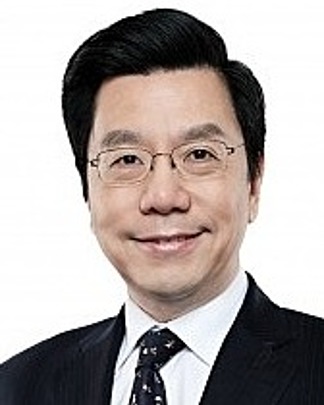 Dr. Kai-Fu Lee is a world-renowned computer scientist, businessman, and writer. He has a unique perspective on the global technology industry, having worked extensively in the US and China. He has been in artificial intelligence research, development, and investment for more than 30 years. He is one of China's top technology investors, undertaking early pioneering work in the field of artificial intelligence and working with multiple US technology giants. Prior to founding Sinovation Ventures in 2009, Lee was the President of Google China. He also held leadership positions at Microsoft, Apple, and SGI. He was named one of the 100 most influential people in the world by TIME Magazine. Dr. Lee has authored 10 US patents and over one hundred journal and conference papers. He also penned seven top-selling books in Chinese and has over 50 million followers on social media.

Kai Fu Lee is the author of

In the field of artificial intelligence, Lee founded Microsoft Research China, which was named as the hottest Research lab by MIT Technology Review.

Later renamed Microsoft Research Asia, this institute has trained the great majority of AI leaders in China, including CTOs or AI heads at Baidu, Tencent, Alibaba, Lenovo, Huawei and Haier.

While with Apple, Lee led AI projects in speech and natural language, which appeared on Good Morning America on ABC Television and the front page of The Wall Street Journal.