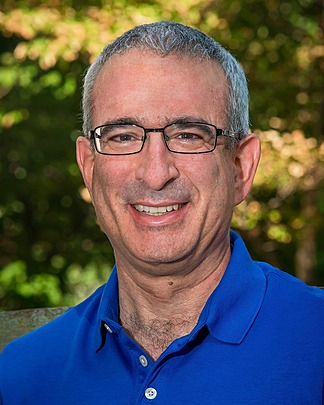 Joshua Angrist is an Israeli-American economist and professor. He is recognized among the world's top economists in labor economics, urban economics, and the economics of education. He’s registered on IDEAS/RePEc as among the top 50 out of over 56,000 economists in terms of research output. He has written extensively on the economic returns to schooling, the determinants of school quality, the relationship between military service and the civilian labor market, and econometric methodology. In addition to this, Angrist has worked as a consultant to the U.S. and Israeli governments on labor market issues and data and teaches courses on program and policy evaluation methods for government officials in a number of countries. In 2011, Angrist received the John von Neumann Award given annually by the Rajk László College for Advanced Studies in Budapest.

Joshua Angrist is the author of