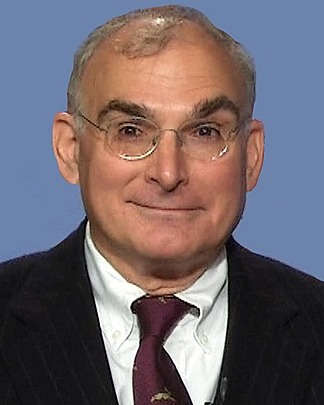 Joe Mysak is a Columnist for Bloomberg News. He has been reporting on the municipal bond market since 1981. Mysak began as a copy editor at the Bond Buyer. He rose through the ranks there, eventually becoming editor and publisher, and also served a stint as editor of American Banker. His work has also appeared in Barron’s, The New York Times, The Wall Street Journal, National Review, and The American Spectator.

Joe Mysak is the author of