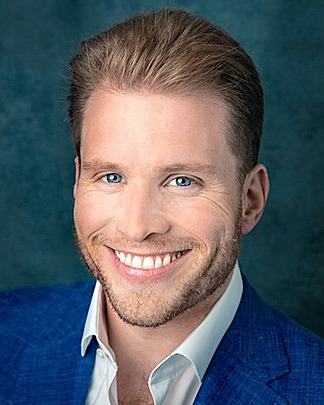 Joe Lonsdale is a renowned founder of several mission-driven companies and an early institutional investor in various notable startups. He is passionate about fixing big industries, particularly healthcare, finance, and government. Earlier in his career, Lonsdale worked at PayPal while he was still a student at Stanford. He subsequently joined Clarium Capital as an early executive and was a key player in growing it into a large global macro hedge fund. Lonsdale often lectures and writes on entrepreneurship, technology, and public policy.

Joe Lonsdale is the author of