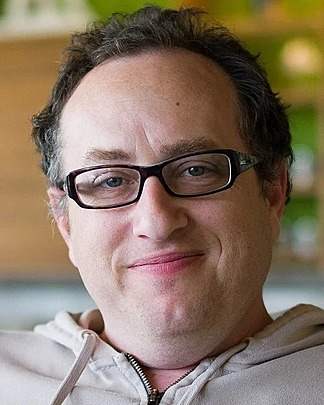 Jesse Dylan is a prolific filmmaker, creative director and storyteller, known as the Founder of the media production companies Lybba and Wondros, a global creative agency that intersects fields of social change, public health, and the arts. Jesse is also the Co-founder of Snowcrash, a fully-integrated, premier digital marketplace and creative production studio. He has been behind some of the most successful campaigns in commercial television, print, and interactive advertising. Most recently, his work has been devoted to telling the stories of innovative projects, people, and organizations worldwide. Jesse is dedicated to telling the stories of some of the world's most innovative individuals and organizations, including Gucci, The Guggenheim, Taschen, Sony Music, Vogue, the Open Society Foundations, National Institutes of Health, Harvard Medical School, the Council of Foreign Relations, IBM, MIT Media Lab, Milken Institute, One, Sundance, The Getty, TED, and more. His work is also based on the premise that all the world’s medical knowledge should be available free of charge in simple, easy-to-understand language.

Jesse Dylan is the author of