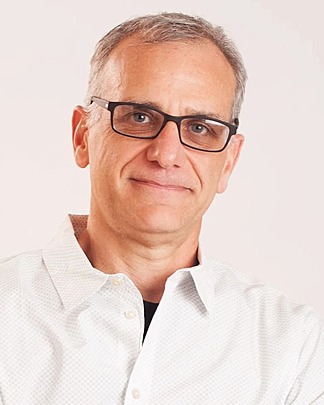 Jerry Colonna, one of the startup world's most in-demand executive coaches, is the Founder and CEO of Reboot.io, a coaching and leadership development company that believes in the possibility of the full realization of human potential. Dubbed as the “CEO Whisperer,” Jerry is a venture capitalist turned executive coach, who has played a prominent part in the early development of Silicon Valley. For nearly 20 years, he has utilized his knowledge and experience as an investor, executive, and board member for over 100 organizations to help entrepreneurs and others lead with humanity and resilience. Prior to his career in professional coaching, Jerry was a venture capitalist focused on investing in early-stage technology-related startups. He is the author of the bestselling book “Reboot: Leadership and the Art of Growing Up,” and also serves as a director, trustee, or advisor to a number of for-profit and nonprofit organizations. Jerry is the recipient of numerous awards and a compelling speaker on topics ranging from leadership to starting businesses.

Jerry Colonna is the author of