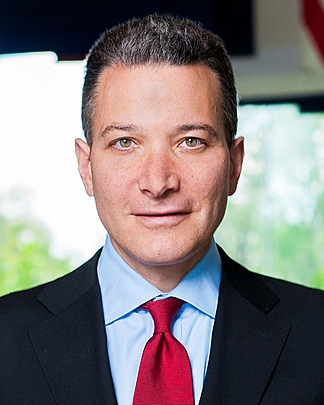 Jeffrey Rosen is the President and Chief Executive Officer of the National Constitution Center, a nonpartisan, nonprofit organization whose mission is to educate the public about the U.S. Constitution. He is a Professor of Law at The George Washington University and a Contributing Editor of The Atlantic. Jeffrey is a well known academic and commentator on legal affairs, who is widely published on legal issues and constitutional law. He was previously the legal affairs editor of The New Republic and a staff writer for The New Yorker. He also clerked for Judge Abner J. Mikva on the U.S. Court of Appeals for the District of Columbia Circuit. The Chicago Tribune named him one of the ten best magazine journalists in America, and the Los Angeles Times called him the nation's most widely read and influential legal commentator.