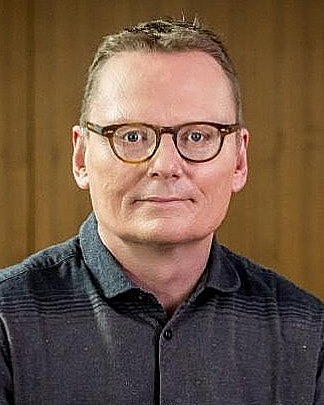 James Alan Robinson is a prominent British economist and political scientist. He had conducted influential research in the fields of political and economic developments about the root causes of conflicts. His works explore the various underlying problems between poverty and the different institutions of the society, and how they emerge from these conflicts. Robinson also has a particular interest in Latin America and Sub-Saharan Africa.

James Robinson is the author of

Economic Origins of Dictatorship and Democracy