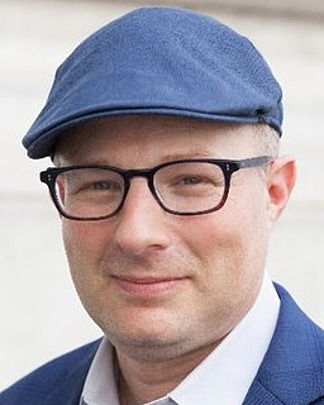 Jake Bernstein is a Pulitzer Prize-winning investigative journalist and author. He has written for several publications like The Guardian, Bloomberg, Mother, and other world-renowned magazines and newspapers. Bernstein has appeared on CNN, BBC, PBS, NBC, CNBC, and NPR. He earned his first Pulitzer Prize in 2011 for National Reporting, for coverage of the financial crisis.

Jake Bernstein is the author of