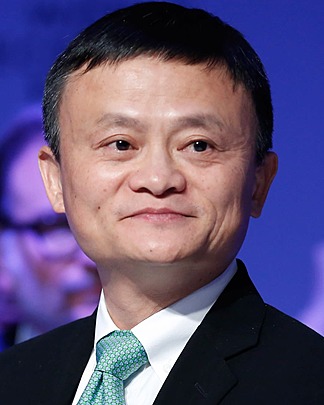 Jack Ma is the co-founder of Alibaba, one of the world's largest e-commerce business, and richest man in China (2018). Ma became interested in the English language as a young boy, and later on developed into an English teacher while co-founding Alibaba. Jack Ma's investments beyond Alibaba include stakes in Chinese entertainment industry firms Huayi Brothers and Beijing Enlight Media.

Jack Ma is the author of