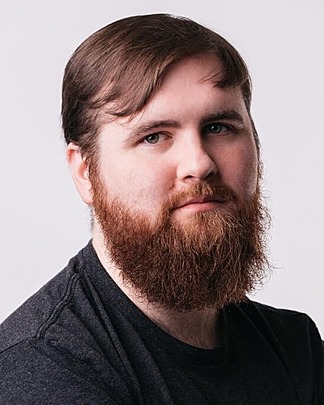 Hudson James is a Developer Liaison, DevOps Engineer, and Security Engineer at Ethereum. He is also the CEO of Hudsworth Consulting, a consulting service for blockchain, FinTech, smart contract systems, and distributed applications. Previously, James served as the Co-Founder, Chief Operating Officer, and Blockchain Lead of Oaken Innovations, where he helped build meaningful products based on distributed ledgers. With an extensive background in blockchain projects, he has played an integral role in a number of online communities for decentralized technology, including Dash and Ethereum.

Hudson James is the author of