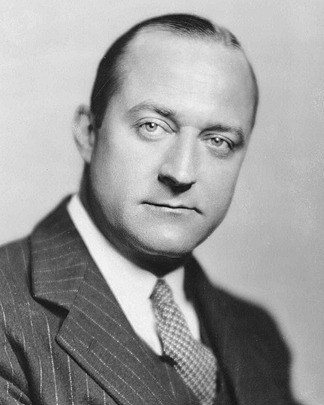 Henry Hazlitt was recognized as one of the greatest scholars of the 20th century. Over his career as an economist, journalist, and literary critic, Hazlitt introduced the ideas of individual freedom and classical liberalism to millions of people. A prolific writer, Hazlitt wrote about business and economics for numerous publications, such as The New York Times, The Wall Street Journal, The Nation, The American Mercury, and Newsweek. He is widely cited in both libertarian and conservative circles.

Henry Hazlitt is the author of

Economics in One Lesson