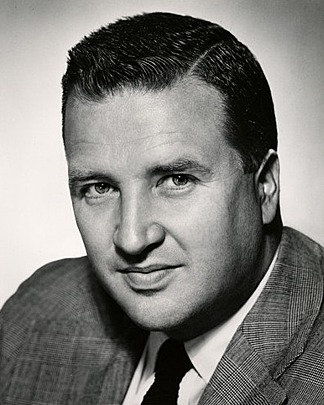 Henry Ford II was an American industrialist who revolutionized not only his grandfather’s great heritage but for the automotive industry as a whole. He turned his grandfather's faltering automobile company into the second-largest industrial corporation in the world. In September 1945, Ford II became president of the Ford Motor Company and began recruiting an expert management team. Ford retired from his presidency in 1960, although he remained active in the business. He was named chairman of the board and chief executive officer until he retired from Ford Motor Company in 1979.

Henry Ford II is the author of