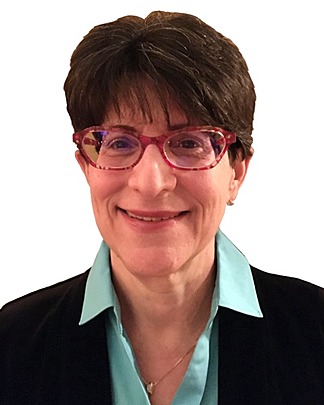 Helene Meisler is one of the world's most experienced and respected market technicians. Helene spent more than a decade on the sell side as a market technician covering institutional accounts at various investment banks in New York City. She began her career on Wall Street in 1982 at Cowen and Co and then moved on to Goldman Sachs where she was their first ever technical analyst. She also worked at Cargill where she managed equity money for three years. Since 1998, Helene has been a columnist at RealMoney.com, writing a daily column as well as a newsletter, Top Stocks.

Helene Meisler is the author of