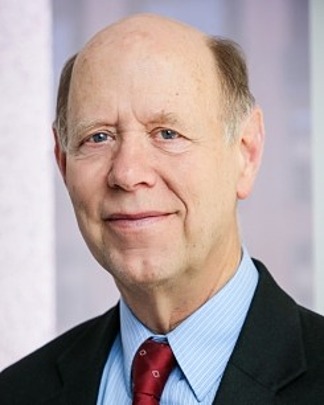 Eugene Steuerle is an Institute Fellow and the Richard B. Fisher Chair at the Urban Institute. A renowned economist, his research interests encompass economic modeling, Social Security, budget and tax policy, and healthcare. Prior to joining the Urban Institute in 1989, Steuerle served in several positions in the Department of Treasury, under four presidents. In 1987, he was eventually appointed Deputy Assistant Secretary of the Treasury for tax analysis. Steuerle has written at least 18 books during his career.

Gene Steuerle is the author of

The Government We Deserve