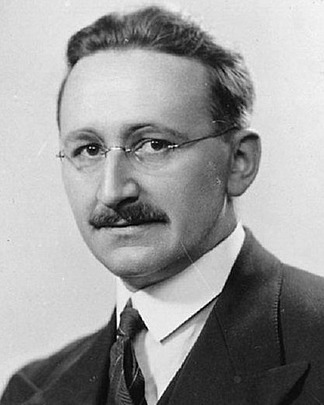 Friedrich Hayek is a British economist well-known for his numerous contributions to the field of economics and political philosophy. In a field in which the relevance of ideas often is eclipsed by expansions on an initial theory, many of his contributions are so remarkable that people still read them more than fifty years after they were written. His approach mostly stems from the Austrian school of economics and emphasizes the limited nature of knowledge. He is particularly famous for his defense of free-market capitalism and is remembered as one of the greatest critics of the socialist consensus.

F.A. Hayek is the author of

The Road to Serfdom

Friedrich Hayek is the co-winner of The Sveriges Riksbank Prize in Economic Sciences in Memory of Alfred Nobel (the Nobel Prize for Economics) in 1974.